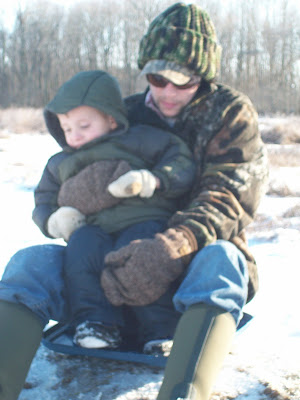 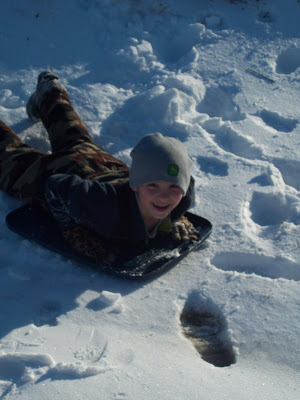 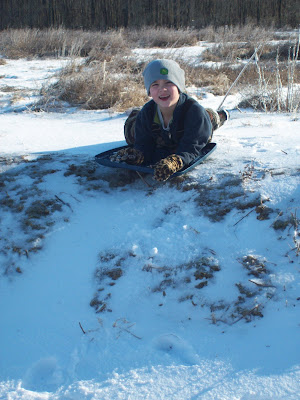 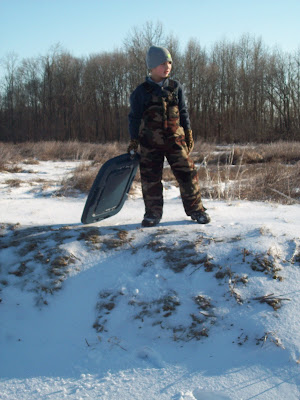 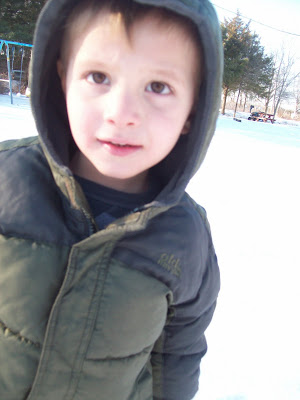 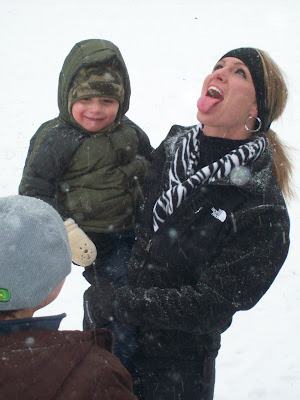 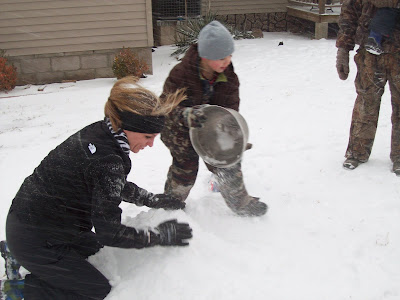 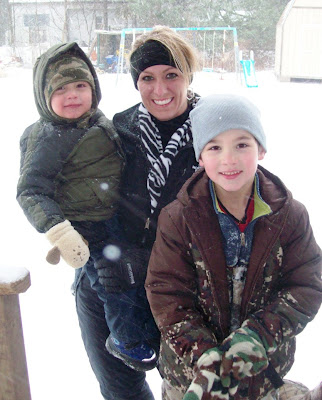 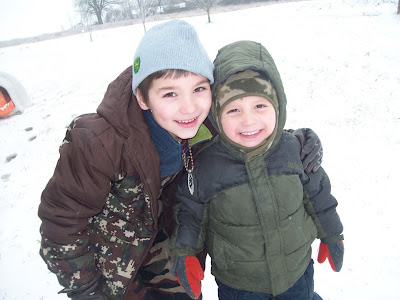 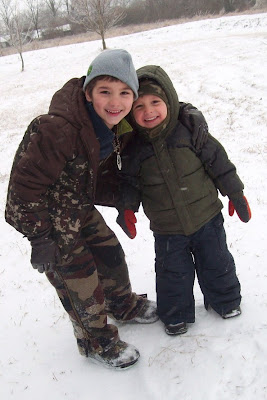 Gosh it seems like forever since I have posted, but it has only been a week. Last Saturday night after we got home from eating with John's parents I started having contractions. They were about 4 minutes apart. I was scared that we were going to have to go to the hospital, but they finally went away. I had them off and on all day Saturday but talked with a nurse who works at my clinic. She felt that I was probably getting dehydrated. I don't drink nearly enough so I have been drinking water like crazy and resting as much as possible. It has really seemed to help, along with lots of prayers of course! I haven't had any since then except for an occasional one here and there. Braxton Hicks, which I never had with the boys that I can recall. Anyway, other than that, the rest of the week was normal, school and then working on orders. Thursday was the 100th day of school for us. Kylan was allowed to bring 100 of a certain item. He brought his Pokemon cards and was thrilled. I sent 100 calorie snacks for his class. We had fun in my class making fruit loop necklaces with 100 fruit loops, and trail mix with 10 different snacks so that each kid could have 100 pieces of trail mix to take home. We also did 100 excersies. Friday we were off for the big "winter storm." I have to admit that it snowed the most that it has in a long time! The boys had a blast! Andee came and played with them outside yesterday and then today they got a lid for a sled. Oh, we also got paint for Klaire's room today! Maybe we can paint tomorrow since church was cancelled. I have ordered a large decal for one wall, but haven't decided about the stencil on the other wall yet. It is not the same decal as the orginal one I liked, but I think I like this one better! We shall see!